"History matters in understanding of modern conflicts between ethnic groups, nation states, and civilizations. I want to teach history of these units to understand deep psycho-historical underpinnings of conflicts and find ways of prevention."

Throughout his distinguished career, Dr. Isaenko has researched topics pertaining to global history, ethnic conflict, world terrorism, as well as the ancient history of North Iranians (Scythians, Sarmatians, Alans) and their impact on world civilizations. He acts as a leading expert and consultant on the Caucasus and Central Asia for Advanced Regional Analysis Course of the United States Army at the J.F.K. Special Warfare Center and School in Fort Bragg, N.C. Outside of this position, Dr. Isaenko is also an expert for the Immigration and Naturalization Service in Political Asylum cases.

HIS 1501 Revolution and Social Change in the World

HIS 1110 History and Culture

HIS 1130 Themes in Global History

HIS 3158 Ethnic Conflicts: East versus West

HIS 3156 History of World Terrorism

HIS 3155 Soviet Union and Russia

"Battle Horses and Dogs of Sarmato- Alans," Part Two, accepted and scheduled for publication in The Journal of Eurasia and World (2016).

2007 UNC Board of Governors Excellence in Teaching Award.

2004 Appointed as a member of Academy of Outstanding Teachers of The College of Arts and Sciences, Appalachian State.

1996 USIA, Fulbright Senior Research Grant (Divinity School, Duke University, Durham, NC). Project Title: A Comparative Analysis of the Principles of Protestant Denominations in the West and in the Caucasus.

2003-present: Tenured Fellow, The Center for Slavic, Eurasian, and East European Studies at the University of North Carolina, Chapel Hill.

Honorary Member of the International Expert Team of the Institute for Research of Genocide, Canada.

Member of the Canadian Society of Anthropologists (CASCA). 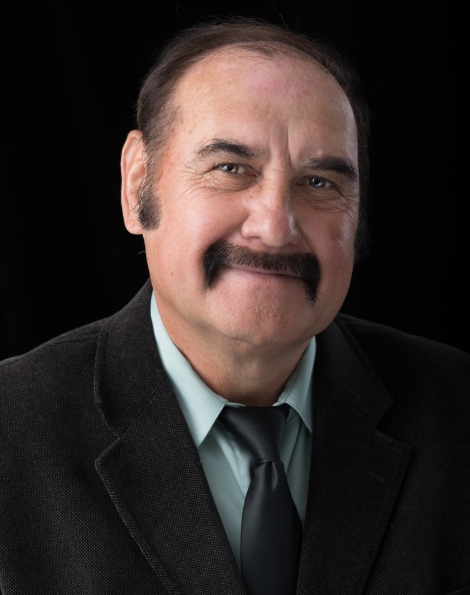