"I am very interested in how people remember and interpret history that may be perceived as "difficult" or controversial, and how people address (or downplay) these competing narratives in public forums, such as museums and historic sites."

HIS 5575 Introduction to Public History

Truth Beneath These Hills: Uncovering the History and Heritage of Mining in Western North Carolina, December 2015-April 2016, Blowing Rock Art and History Museum.

From Storefront to Monument: Tracing the Public History of the Black Museum Movement (University of Massachusetts Press, 2013). 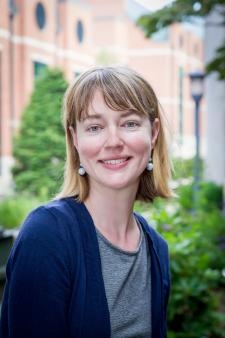