"The Early Modern period is fascinating because it represents a transitional phase in human history, a time when many of the things we recognize as "modern" first began to emerge, from concepts of popular sovereignty to a globalized trading system."

Dr. Jason White earned his M.Litt from the University of St. Andrews in Scottish History and completed his M.A. and Ph.D in History at Brown University. He is currently working on a book project about the Levant Company, a merchant trading group that enjoyed a royal monopoly on all trade between England and the Ottoman Empire until the mid 18th century. He has also published extensively on Scottish social and political history in the seventeenth century.

HIS 2800 Writing in History

“English Misadventures in the Red Sea and the Tangled Web of Jurisdiction, Sovereignty, and Commerce in the Early Seventeenth Century,” Britain and the World (September 2020).

"Royal Authority versus Corporate Sovereignty: the Levant Company and the Ambiguities of Early Stuart Statecraft," The Seventeenth Century (March, 2017), 1-25. 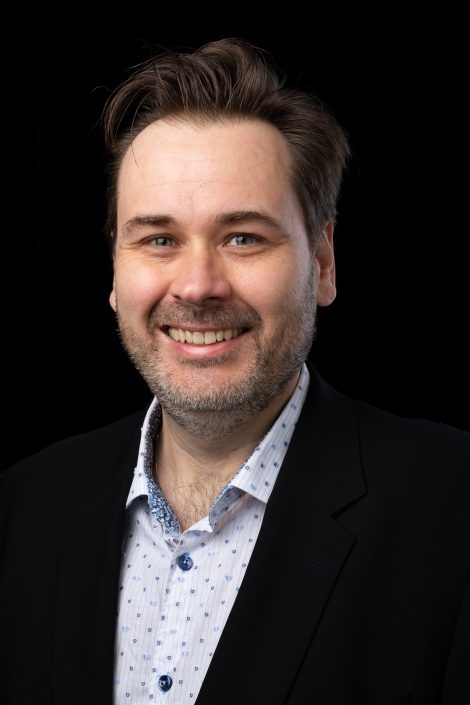