Jeffrey Bortz earned a PhD in Latin American history at UCLA and has been teaching at Appalachian State University since 1989.   Before coming to ASU, he taught in the Economics Department of the Universidad Autónoma Metropolitana (UAM) in Mexico City, as well as the Universidad Nacional Autónoma de México (UNAM).  He is an accomplished teacher with a variety of courses at ASU, ranging from Mexican history to courses on poverty, resistance, and revolutions.  He is a recipient of the Appalachian State University/Board of Governors Excellence in Teaching Award.  His work in Mexican labor history has contributed to our understanding of 20th century wages processes in the country, with a number of books and articles that include Los salarios industriales en la Ciudad de México, 1939-1975 (Mexico: Fondo de Cultura Economica, 1988).   He has also done extensive work on Mexican cotton textile workers, with a variety of articles and the volume Revolution within the Revolution:  Cotton Textile Workers and the Mexican Labor Regime, 1910-1923 (Stanford:  Stanford University Press, 2008).  In recent years he has been studying Mexican railroad workers with Marcos Aguila of the UAM.  They have published scholarly articles in journals such as Labor History and Railroad History and are working towards a volume on railroaders in revolution.

His research has been supported by grants from the Fulbright Program, the Social Science Research Council, the National Endowment for the Humanities, and the Andrew W. Mellon Foundation, along with a prestigious Guggenheim Fellowship.  Over the years, he has also published a variety of newspaper and other pieces for the general public in the United States and Mexico.  He is proud that students who have worked with him as undergraduates and graduate students at ASU have gone on to many excellent PhD programs, including the University of California, San Diego, the University of California, Irvine, the University of Texas, Austin, Rutgers and Oxford. 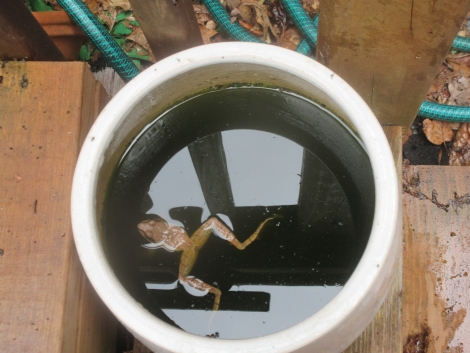