Dr. Browning received his BA in History at Florida State University in 1996 and his MA in Public History at North Carolina State University in 1999, before completing his Ph.D. at the University of Georgia in 2006. He has written Shifting Loyalties (2011), examining the effects of Union military occupation on the local whites, African Americans, Union soldiers, and northern benevolent societies that experienced or participated in the occupation of eastern North Carolina. He has written a history of The Seven Days' Battles (2012), reassessing that campaign and the reasons for its ultimate outcome. He most recently co-authored (with Tim Silver) An Environmental History of the Civil War (2020), examining the Civil War as a biological event.

He is currently working on multiple projects. One explores the long-term effects of battle on soldiers, their families, and the communities from which they hailed, using the 24th Michigan and the 26th North Carolina Regiments as case studies. In another project, he is engaging in a comprehensive examination of North Carolina deserters during the Civil War, attempting to strip away the myths and legends in order to present a more nuanced study of who they were and why they abandoned the Confederate army. He has several other irons in the fire, but is not ready to brand anything yet.

Dr. Browning is currently the Director of Graduate Studies in History. He has directed 14 theses. Two of his advisees--Chris Howard (2014) and Howell Keiser (2019)--won the university's Outstanding Thesis Award.

In the U.S. Civil War class, his lecture on "The Peninsula Campaign and the Seven Days Battles" was filmed by C-Span on February 28, 2017.

He is also editor of the New Perspectives on the Civil War Era series at the University of Georgia Press. 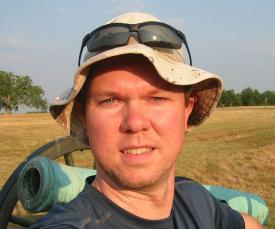 This course explores the American military experience from its origins in the colonial period to the present day. It is designed to view military history from a variety of angles, through multiple perspectives and formats, and to broaden your view of the American military establishment. In this course, we will examine traditional military topics, such as strategy and tactics, and combat operations, as well as exploring "new military history" topics, such as examining the interaction between war and society, civil-military relations, and the social history of soldiers. We will also explore how political, social, and cultural factors have influenced the nature of warfare and the military institution in American history.

There are a couple of extracurricular class activities required for this course, including a short field trip to Cowpens National Military Park (summer classes go to Richmond National Battlefields), and a legendary wargame here on campus, known as the Battle of Durham Park (click the link to see a video presentation of it). 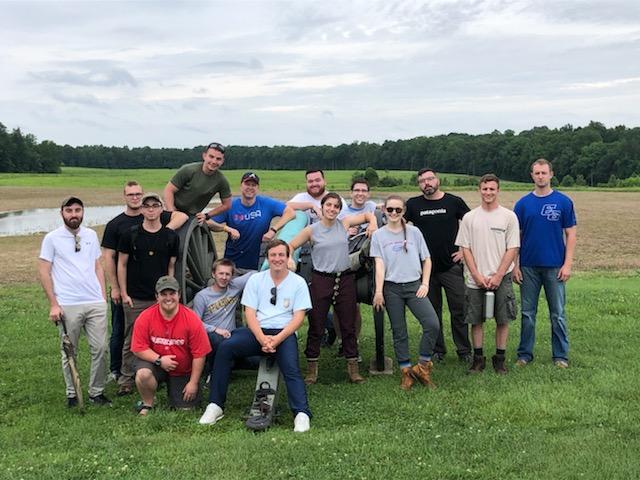 An Environmental History of the Civil War (2020)

"'In Search of All That Was Near and Dear to Me': Desertion as a Window into Community Divisions in Caldwell County during the Civil War," in Nash and Stewart, eds., Southern Communities (UGA Press, 2019)

"Deconstructing the History of the Battle of the McPherson's Ridge: Myths and Legends of the Twenty-sixth North Carolina on the First Days Fight at Gettysburg" Gettysburg Magazine, 2015

"'I Am Not So Patriotic as I Was Once': The Effects of Military Occupation on the Occupying Union Soldiers during the Civil War" Civil War History, 2009.

"Bringing Light to our Land... When she was Dark as Night": Northerners, Freedpeople, and Education during Military Occupation in North Carolina, 1862-1865" American Nineteenth Century History, 2008. 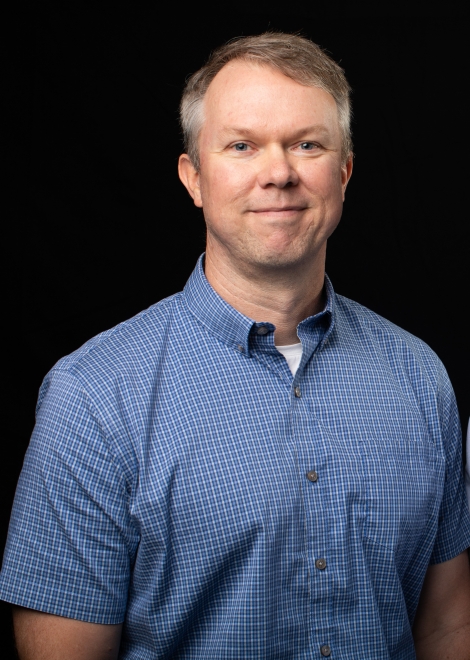