"The points of history I have focused on are places where I see a story that's more complex (complicated) than often times it is described in textbooks are in other studies. I like to say people in the past were as complicated as we are and any actions are usually multicausal."

Dr. Neva Specht completed her PhD at the University of Delaware in American History and Material Culture Studies. She has focused her scholarship on issues related to U.S. History (Colonial-Early Republic); American Religion; Migration; the Blue Ridge Parkway; Museum Studies; and Material Culture Studies. Dr. Specht has received numerous awards for her teaching, but outside of the classroom she enjoys traveling, going to the movies, gardening, and coaching soccer. Dr. Specht is the past Chair for the North Carolina Humanities Council.

HIS 3522 Pirates and their Atlantic World

Past, Present, and Future of the Blue Ridge Parkway

"'Being a peaceable man, I have suffered much persecution': The American Revolution and Its Effects on Quaker Religious Identity," Quaker History (fall 2010), 37-48.

"'Constrained to Afford Them Countenance and Protection': The Role of the Philadelphia Friends in the Settlement of the Society of the Separatists of Zoar," Communal Societies 24 (2004), 95-108.

"Women of One or Many Bonnets? Quaker Women and the Trans-Appalachian Frontier" National Women's Studies Association Journal. 15 (Summer 2003) 27-44.

Roots of the Past, Seeds of the Future: The History of Women at Appalachian State University Centennial Exhibit, Plemmons Student Union, spring 1999

Recipient of an ASU Board of Governor's Teaching Award, 2009

Recipient of the Jimmy Smith Service Award, College of Arts and Sciences, 2008 Nominated for Board of Governors Teaching Award, 2008 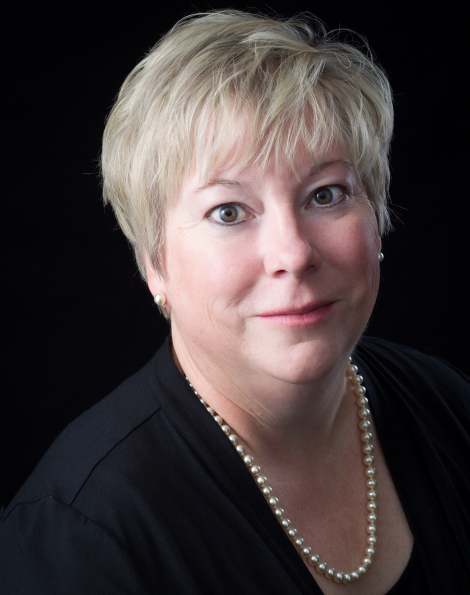